Urban Air Mobility Could Generate Billions for Cities Around the World: Volocopter in Singapore 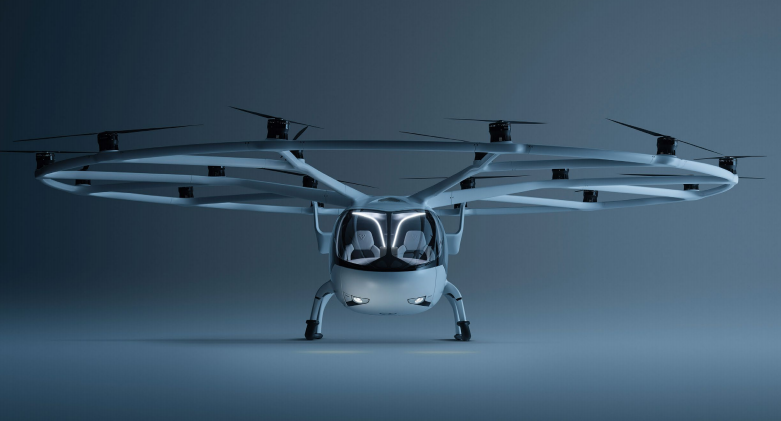 Today, urban air mobility (UAM) pioneer Volocopter released its Singapore Roadmap, which revealed that the company expects to deliver SGD 4.18 billion in cumulative economic benefits to Singapore by 2030. According to the roadmap, this is only one of the many benefits that Volocopter’s UAM services will provide to Singapore. Also detailed are the potential routes, use cases, and operational considerations. 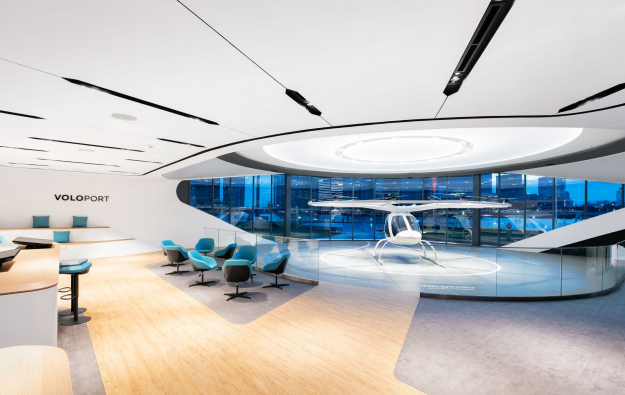 “We are excited to have progressed to the next step of our UAM journey in Singapore today, by presenting a roadmap that sets out further details on the business and operation plans leading up to our commercial launch in the next two years,” said Volocopter CCO Christian Bauer. “This can only be achieved through our close collaboration we have been fostering for the last few years with the Singaporean authorities and other local partners.”

“Basing our APAC headquarters in Singapore has enabled us to expand rapidly into other countries across the region. For example, we established a joint venture with Geely in China, joined the Osaka Roundtable in Japan, and conducted South Korea’s first crewed public air taxi test flights,” Bauer continued. “We believe the launch of UAM in Singapore will truly enhance the Lion City’s position as one of the most innovative cities in the world.” 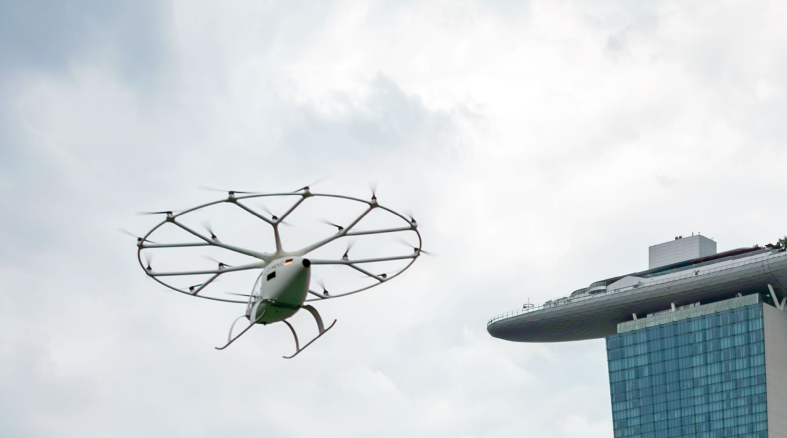 The Singapore Roadmap reveals that Volocopter’s internal studies indicate that its UAM services can generate an estimated SGD 4.18 billion in cumulative economic benefits and create up to 1,300 local jobs by 2030, and that UAM will serve as an enabler to achieve the Singapore Green Plan 2030, serving as an engine for economic growth. 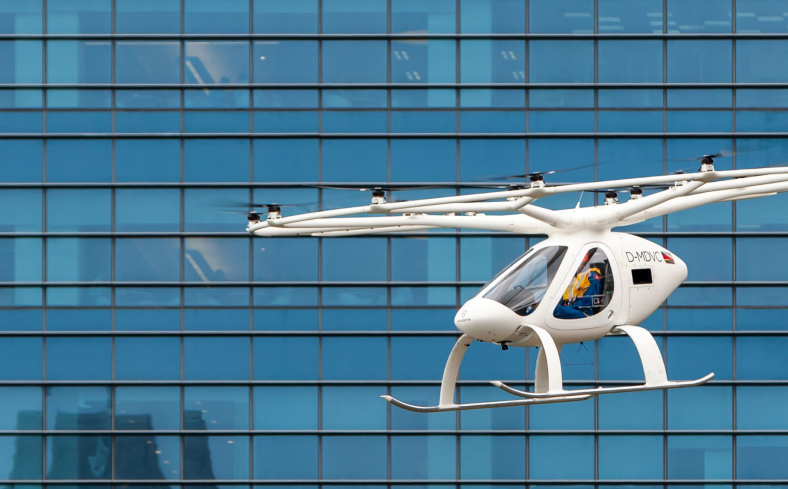 The document states that the initial launch will consist of tourist flights over Marina Bay and Sentosa, before expanding its network to include cross-border flights to Indonesia and Malaysia.

Volocopter plans to have four to six VoloPorts in Singapore by 2030, with Marina South, Sentosa, and Changi all areas in consideration. Additionally, Volocopter’s consumer study in Singapore found that 72% of those surveyed expressed high interest in flying in a VoloCity.

The first-ever electric vertical take-off and landing (eVTOL) company to conduct a crewed air taxi flight in a city, Volocopter conducted its flight over Singapore’s Marina Bay in 2019. In cooperation with stakeholders such as the Ministry of Transport, the Civil Aviation Authority of Singapore, and the Economic Development Board, Volocopter has pledged to launch UAM in Singapore as one of the first cities globally.

The only eVTOL developer with both a family of electrically powered aircraft including air taxis and heavy-lift drones for goods, Volocopter is the first and only eVTOL company in possession of both the required design and production organization approvals (DOA and POA) to advance its aircraft toward commercial launch.

Volocopter will be in attendance at the upcoming Singapore Airshow, running a booth at the German Pavilion (C-L69). 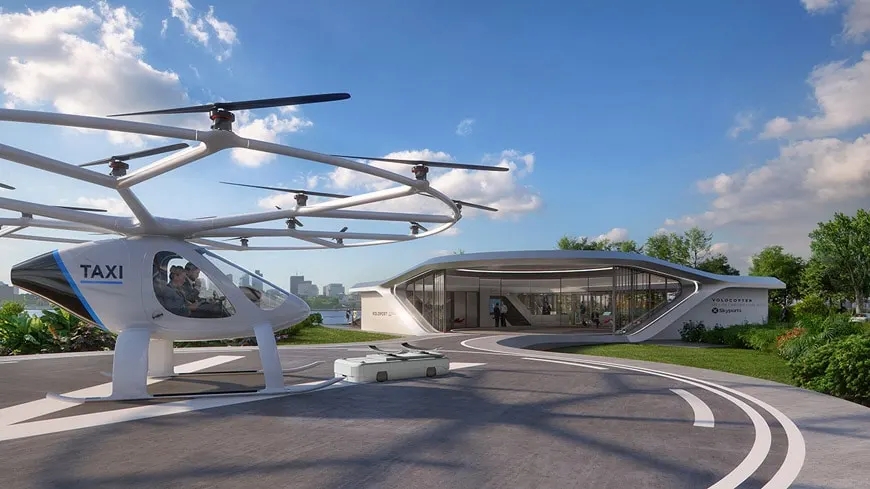