Personal eVTOL Vehicles: AIR CEO Believes in the Flying Cars of the Future

2021-11-17 外网茄子130
核心提示：From George Jetson to Prof. Brown in theBack to the Futuremovies, the dream of owning one’s own flying car has captured 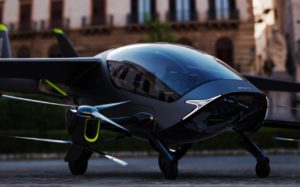 From George Jetson to Prof. Brown in the Back to the Future movies, the dream of owning one’s own flying car has captured the public imagination.

However, in recent years, planners envisioning urban air mobility solutions have focused largely on the creation of fleets of air taxis. Challenging this conventional wisdom is the CEO of an Israeli start-up company that has developed an electric vertical take-off and landing (eVTOL) vehicle, who believes that small personal flying machines will be the wave of the future.

“We think that the serious movement of this market will start at the individual level,” Rani Plaut, CEO and co-founder of Tel Aviv-based AIR, said in an interview.

AIR unveiled its initial aerial product offering, the AIR One, a two-seat eVTOL vehicle designed for recreation and short commutes, last month. The One is powered by a 60 Kw-hour lithium-ion battery, similar to those used in electric vehicles that run on the ground, which enables it to fly up to 110 miles on a single charge at speeds up to 155 miles per hour. 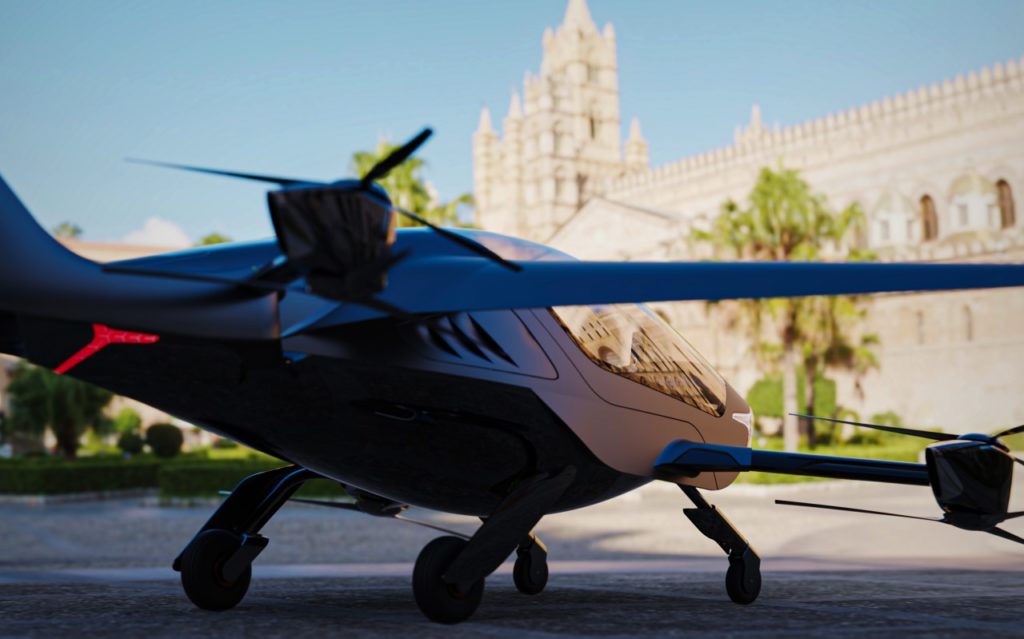 Equipped with flight operations software, the AIR One is built to be flown by experienced as well as novice pilots, with minimal training and experience. Its collapsible-wing form eliminates the need to rent hangar space and allows it to be easily parked in the garage of a suburban home, while its multirotor design allows the vehicle to take off and land from any flat surface.

Plaut said the idea of developing an air mobility environment consisting primarily of commercial eVTOL vehicles such as air taxis is fraught with certification and regulatory challenges, such as gaining the authorization to fly over people in an urban area.

“We think that there are hurdles to this path that will create a situation where the adoption of this solution is slower than expected,” he said.

In order to develop a personal aerial vehicle that could be quickly manufactured and brought into the market on a commercial scale, AIR has made use of “automotive DNA,” Plaut said. “We’re using techniques, technologies, processes and materials from the automotive industry and migrating those to aerospace in order to enable mass production on a very large scale.”

The resulting product is “something that resembles a car in terms of model of ownership, the ease of use and so forth,” he said.

“In general, we’re looking at bringing the use-case level of aerial vehicles as close as possible to that of the automobile. Of course, we don’t imagine a situation where tens of millions of those will fly, but we do imagine tens of thousands of vehicles that fly” he said.

AIR, which aims to first target the US air mobility market before expanding globally, has developed several prototype vehicles. These prototypes have included those with a 21-foot wingspan, the size the company hopes to bring into commercial production, as well as a larger, 27-foot wingspan model.

The company has flown unmanned test missions of its prototypes using its Fly by Intent software and those test flights have reassured AIR officials that the vehicles are airworthy and ready to be certified for manned flight. 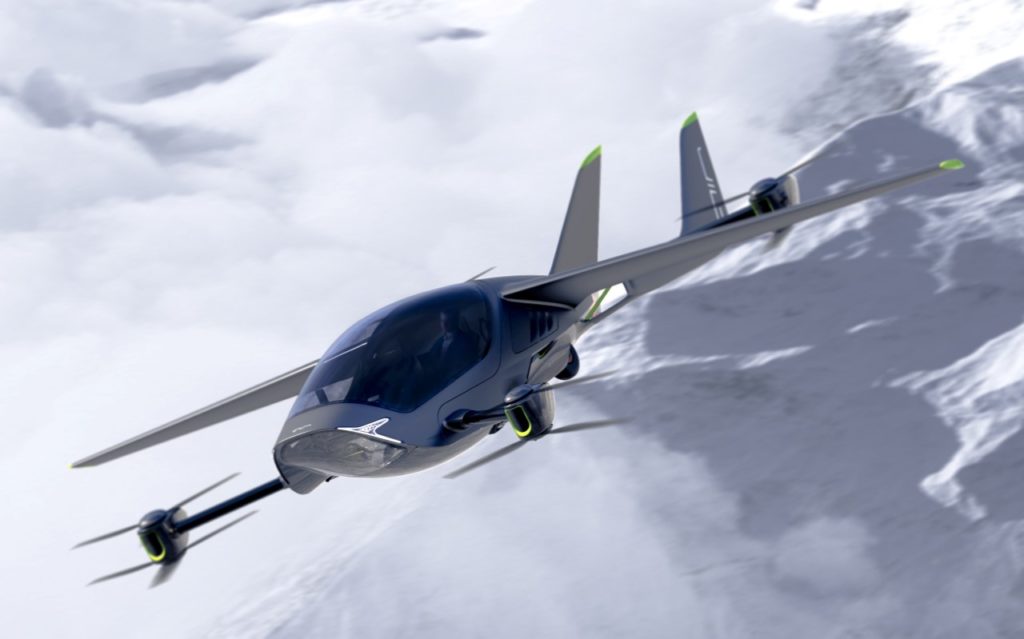 Plaut said that having met all the design and engineering challenges in developing the aircraft, the biggest hurdle still faced by AIR is getting the approval of the Federal Aviation Administration to allow the vehicles to fly. He said the company has been working closely with the FAA since 2019 to obtain its G1 certification, which it hopes to secure by the end of 2023. Pending that approval, Plaut said AIR can start delivering its personal aerial vehicles to the market by 2024.

“We have some purchase orders already,” he said. AIR, which maintains an office in Fort Worth will conduct its manufacturing in the U.S.

AIR is working with federal officials to allow its vehicles to be flown over rural or suburban areas, but not over crowded city streets, Plaut said. “We’re working with the FAA, to try to get to an understanding of the minimal level of pilot’s license that’s required,” he said. “We’re targeting something that in terms of volume of training resembles a sport pilot’s license, 15 hours of practice and five hours of solo flight.”

Plaut said AIR plans to offer its vehicles at a base price of $150,000, before upgrading. The company plans to offer several upgrade options, including an enhanced cockpit interior and extended flight range, which would put the price tag at closer to $200,000.

The technology to pave the way for a future featuring eVTOL vehicle transportation already exists, Plaut said. “We think first of all engineering is not a barrier. People are building things that fly electric,” he said.

“The key barrier for me is the adoption rate,” he said. “This is why we’re trying to lower the bar as far as the ability of people to get into the air.”